Purchased in 1978 by Joe LaMantia Jr., L&F Distributors began as a family business with a single location in McAllen, TX and less than 20 employees. Being an Anheuser- Busch wholesaler, L&F focused on mega-brands such as Budweiser, Bud Light and Michelob. As the brands and the distributorship grew, L&F acquired the rights to the surrounding counties including the cities of Harlingen, Alice and Laredo. With the acquisition of the Laredo distributorship, L&F became the primary beer distributor along the South Texas border with Mexico.

In 2001 L&F expanded its markets to Corpus Christi and in 2008 L&F acquired Desert Eagle Distributing, which brought L&F to El Paso, TX as well as Roswell, NM. With the addition of the El Paso Market, L&F became the premier beer distributor along the Texas and Mexican border.

Today, L&F Distributors owns eight distribution warehouses, which service 35 counties throughout Texas and Southern New Mexico, and employs more than 1,200 people. As L&F’s markets grew, so did its portfolio; L&F now represents more than 150 craft and import breweries, and distributes an extensive list of wine and spirits. To further diversify its portfolio, L&F began to distribute water, milk, energy drinks and other non-alcoholic beverages in 2011. L&F actively acquires new brands to stay competitive and satisfy its customers in an evolving market.

In addition to being a wholesaler, L&F is deeply involved in the communities in which it operates. Along with supporting local non-profits and community events, L&F and the LaMantia family are strong supporters of higher education and are focused on providing scholarships to those who wish further their education through the Stars Scholarship Fund.

Stars Scholarship Fund, formerly South Texas Academic Rising Scholars (S.T.A.R.S.), was established in 2002 by Joe LaMantia Jr. with the intention of providing scholarships for students from South Texas. After L&F purchased Desert Eagle in El Paso, the Board of Directors approved the expansion of Stars to include West Texas. As of 2015, with the support of the community and local businesses, Stars has raised more than 25 million dollars in scholarships to more than 12,500 students from South and West Texas.

To find out more information on STARS visit: www.starsscholarship.org 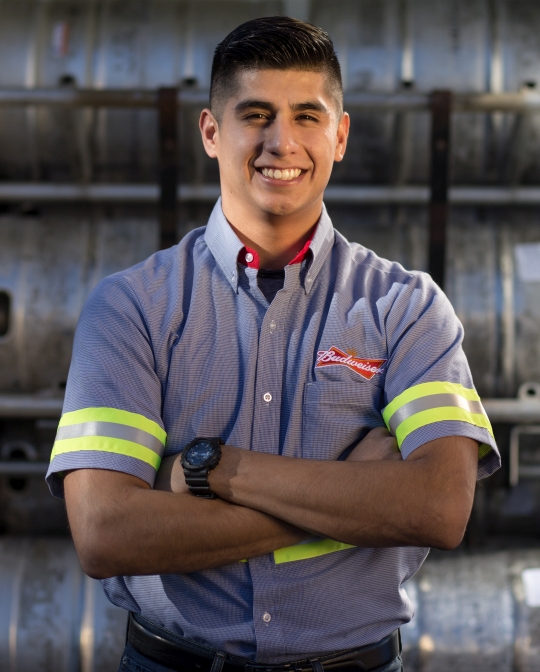